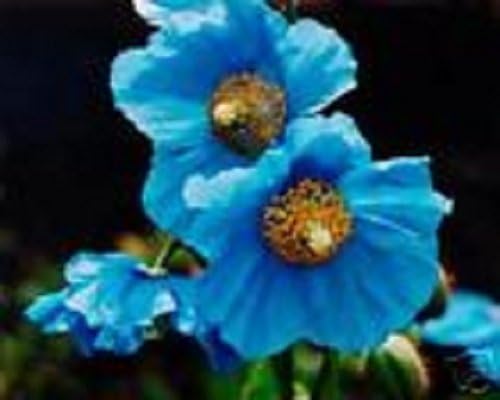 Can be started in winter indoors to be transplanted outdoors in spring after last frost. Or can be sown directly into the ground in spring or summer. First to bloom in spring and blooms all summer thru fall until the first fall. Makes an ideal border plant. If sown in fall...will bloom the following spring. Instructions included.